Of the men that served in the Enrolled Pensioner Force it is estimated one third were awarded Military Campaign Medals.

Records show that where our men received Campaign Medals, many received more than one.

The breadth of service, battles fought and achievements by men of the Enrolled Pensioner Force is briefly shown below:

Victoria Cross – Thomas Grady of the 4th and 99th Regiments

1st Anglo Afghan War 1839 to 1842: over thirty men received medals with clasps for battles at Kandahar, Jellalabad, Ghunzi and Kabool.

The Charge of the Light Brigade (Balaclava) – Pensioner Henry Dyson Naylor of the 13th Light Dragoons participated and his sword from the battle survives to this day,

The identification of Campaign Medals received by our men and the battles they fought is a work in progress.

If you have information on medals, photographs or men’s stories and achievements let us know at the Contact Page 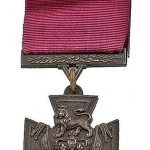 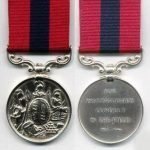 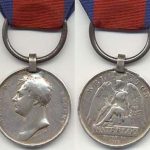 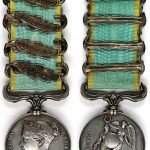 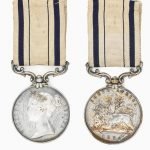 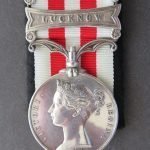 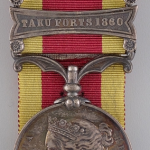 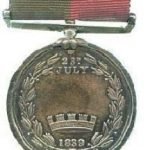